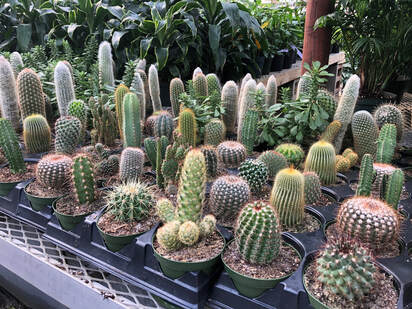 Cacti are making a stand in living rooms, offices & bedrooms all over.  With their spiny skin and twisty/spiky shapes, they aren't just plants, they are mini living pieces of art.

Cacti are among the toughest of all houseplants - but it does require sticking to some pretty simple rules. AS a general rule, follow these tips for success with desert Cacti: 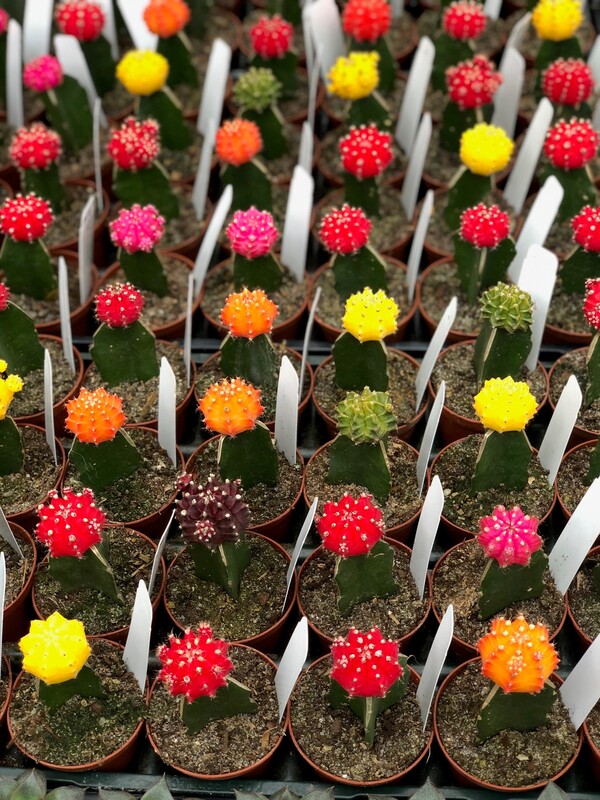 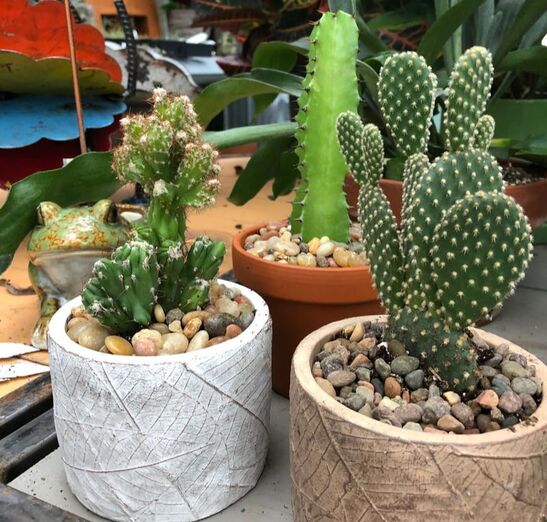 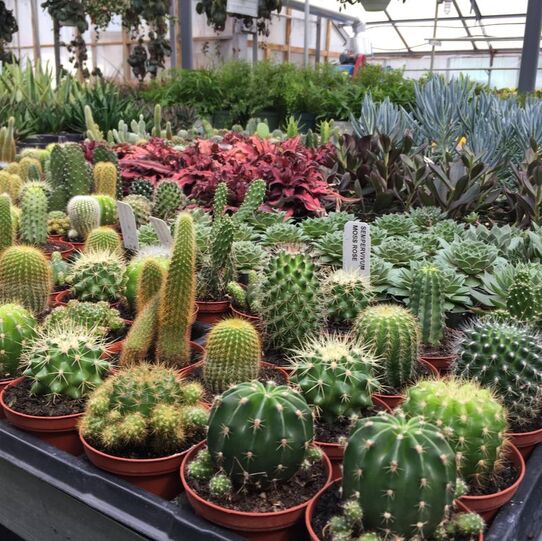